Long before computers took over our lives & our lingo, Michigan-based motorsports entrepreneur Terry Rosebush was “multi-tasking” with the best of them. A die-hard drag racer from age 16, he graduated from Ferris State College (now Ferris State University) in 1970, with a degree in automotive technology & became an apprentice with General Motors. Rosebush continued on with the automotive giant for 36 years, working in machinery repair & as a machinist.

Out of school, Terry also stepped up his racing program, eventually competing

championships and setting several national records. On the side, Terry Rosebush Motorsports was born. To support his obsession, Terry began repairing cars, building engines, and selling parts; a business that continued to expand. Eventually, something had to give, and he parked his race car in order to attend to his dual careers. 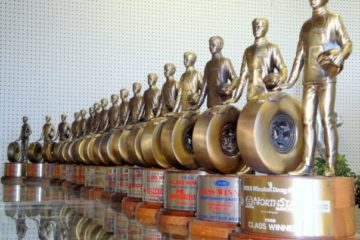 Terry followed a path familiar in the industry, starting out in his garage at

home in Bay City, MI. “In the mid-1980s, I got very heavy into dealing in parts and going to automotive swap meets, and I was building engines, transmissions, and rear ends for

A steady increase in both workload and inventory demanded more space, so Terry relocated the business to an 8,000 sqft facility near his Bay City home. The River Rd. location served as the base of operations for Terry Rosebush Motorsports for decades. It wasn’t until more recently that Terry realized a long-time dream and moved his family & business to Northern Michigan. He opened his current shop in 2018, in the town of East Jordan, MI.

From the beginning, the emphasis at Terry Rosebush Motorsports has been (and continues to be) new and used high-performance muscle car & Corvette engine and driveline parts, short blocks, long blocks, and turn-key engines. “I do more small and big block Chevy than anything, just 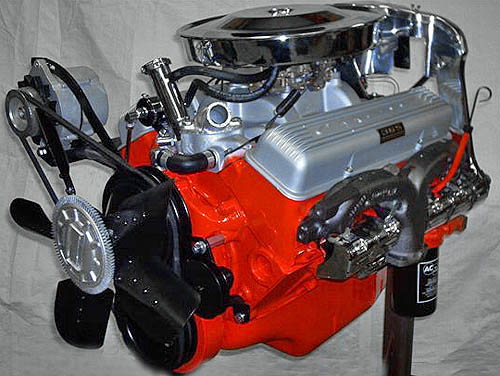 because of the sheer volume of parts and interest in it. I dabble in AMC, Ford, and Chrysler, but I don’t do anything with foreign cars, because that isn’t what interests me,” said Rosebush. “We do a fair amount of complete restoration motors. Basically, we start with the block and next thing you know we’ve got a complete ’64 Corvette engine that looks like it came out of the factory.

In his earlier days traveling the show circuit, Terry said he realized just how many

potential customers were out there across the country, if he could only find a way to reach them. “I was just getting heavy into selling parts at the time, but the Internet was still a figment of someone’s imagination.” It wasn’t until September of 2000 when imagination met reality & he found the avenue to reach the customers he had been seeking…eBay.

With some early assistance from his nephew launching his ecommerce operation, Terry became very involved in selling on eBay, and it has completely revolutionized his business and taken it global. “I’m open 24/7, 365, holidays, and selling stuff constantly,” said Rosebush, whose brick-and-mortar store in East Jordan is usually open Monday through Friday, noon to six. 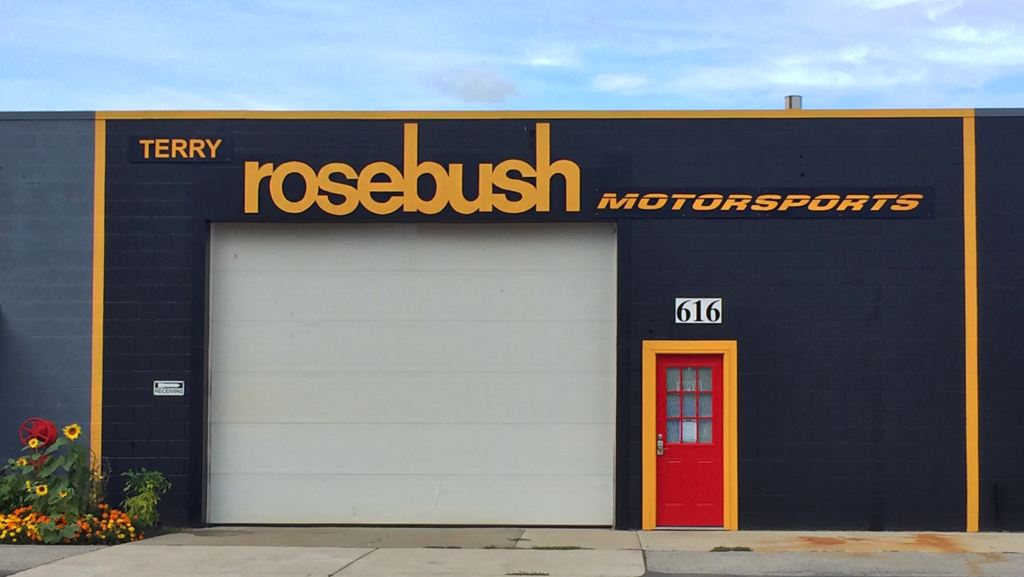 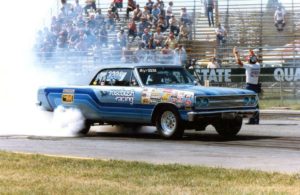 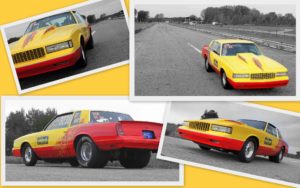 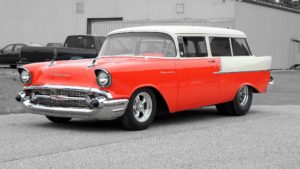 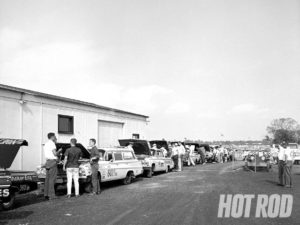 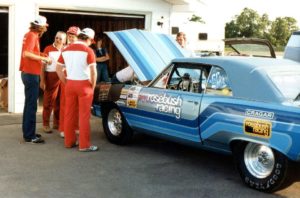 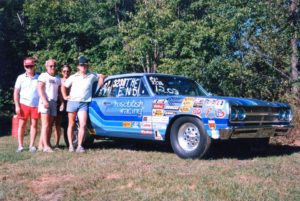 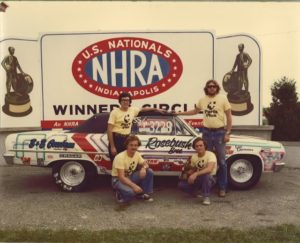 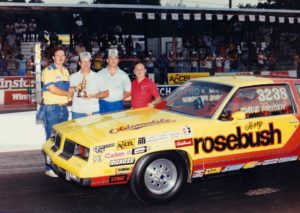 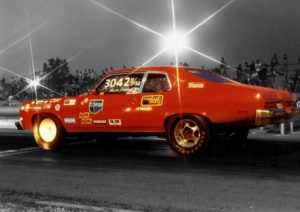 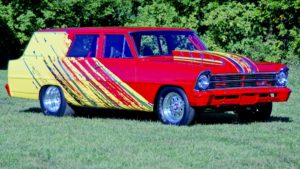 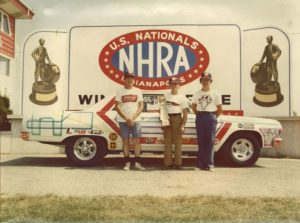 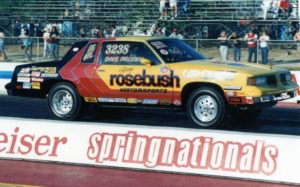 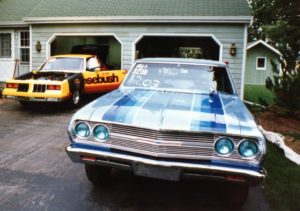 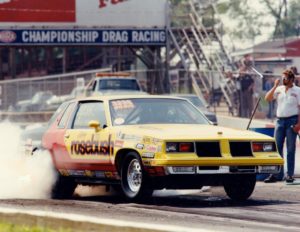